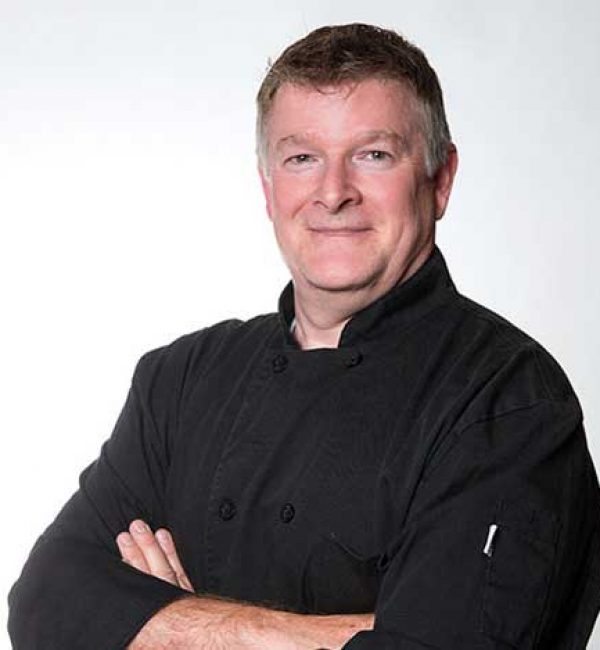 Chef Donald Guthro was born and raised in rural Canada. He received his
Commerce degree and professional Chef training at George Brown College in
Ontario. Don then set out to refine his skills and educate himself
internationally in Europe, working throughout France and Italy while learning
the trade and traditions from old-world culinary pioneers. He also witnessed
life in impoverished regions with high unemployment which would later
become the catalyst or motivator for an entirely new way of looking at
business.

When Don returned to Canada, he worked as Chef and Executive
Chef in some of Canada’s top restaurants across the country as well as
working chef at the Olympic Games. In addition, he formed a catering
company and restaurant consulting firm where he assisted other restaurateurs
to become successful in their businesses. Chef Don Guthro arrived in
Vancouver as an executive chef before becoming the director of a renowned
local and international culinary school. However, the high cost of culinary
tuition, lack of affordable housing and skilled entry-level cooks in the area left
Chef Don Guthro to ponder social enterprise as the vehicle to educate
Canada’s top cooks. 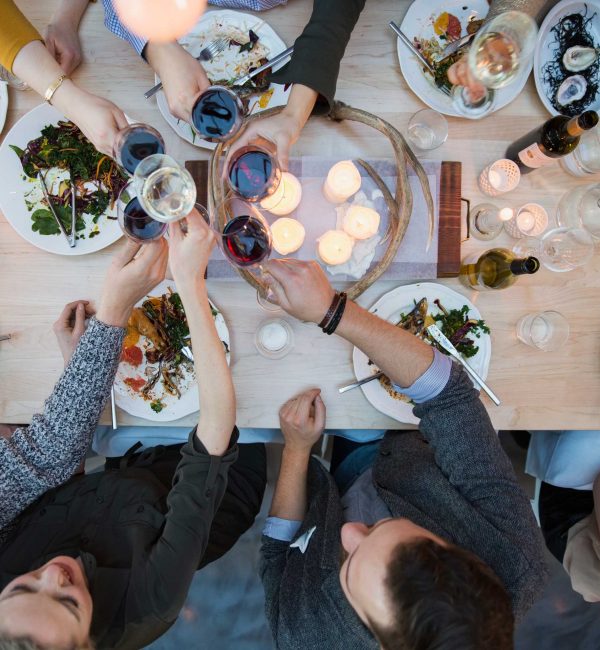 Born and raised in British Columbia, Hayley attended culinary school in Vancouver at Dubrulle Culinary Institute, where she earned an advanced diploma in culinary arts. Upon graduation she worked for a prominent local caterer before accepting a position in the kitchen of a world-renowned fishing lodge in Haida Gwaii. It was while working at the fishing lodge that she realized she wanted more out of the career she had chosen.

After continuing to work and gain experience in the culinary industry, she enrolled at Langara College before transferring to Simon Fraser University where she earned a degree in education. Since then, she has put her years of experience and both educations to use in her role as instructor for D.I.C.E.D Culinary School.